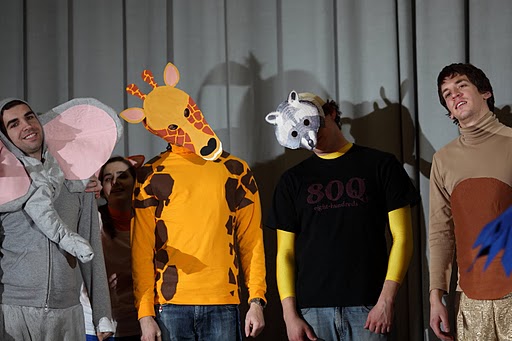 This month JET Effect is focusing on a successful JET musical that has been running for many years. Lisa Marie Cross from Kamojima has some great advice for any of those interested in starting something similar in their area.

The musical is produced and performed in Lisa’s prefecture of Tokushima and some serious dedication is expected to make the project work. Lisa states ‘the musical starts from January to March. We perform 5 times at different theatres throughout the prefecture. We have always tried to space them out so that there is at least one show that is a reasonable commute for our Japanese audience.’ 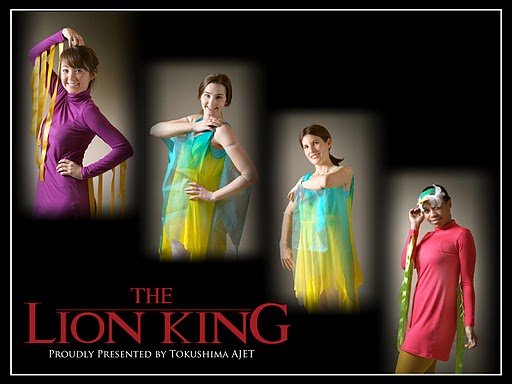 Perhaps this project seems like a very JET orientated project. However, Lisa explains the details. ‘There are normally about 25-35 cast members and a technical crew. The cast is mostly JETs, but non-JETs, JTEs, Eikaiwa students and Japanese friends are also part of it. From the first show in 1995, the AJET musical has been a highlight for communities across Tokushima. Students of JETs come to see their teachers dance and sing on stage. After each show, the cast chats with the audience and takes lots of pictures! We get guests from far who travel long distances just to see the show a second or third time.’

The show sounds extremely popular and it isn’t just the audience and crew/cast members that are involved. ‘Local businesses invest in the show and use it for advertising. Local magazines and newspapers announce the musical schedule as well. In one town, a local TV channel comes and films a performance that they turn into a DVD. They give a DVD to all the musical members, and the TV network run the DVD on their channel for an additional month in the Spring.’

It sounds like the project is very high profile! We wonder how a project like this could get established. ‘The musical started in 1995. It was the idea of a small group of JETs who had a passion for theater and wanted to produce a show for the Japanese community. Every year since then, AJET has been in charge of organizing the show and CIRs have acted as producers.’ Lisa explains. It is great to hear that this is also a project that can connect CIRs and ALTs within the JET Programme! 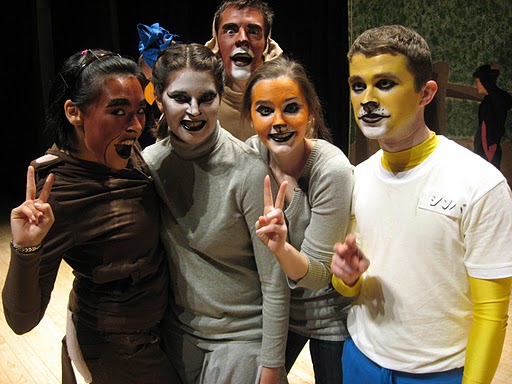 So this is a well established project that has been running for over 15 years – is it beyond the new JETs reach? Not at all! Lisa reminds us ‘after their third year of producing the AJET musical, the original creators of the concept had the amazing idea to create a step by step book on how to start a musical in your community.’ If you are interested in putting on your own musical and would like to see the step by step guide, please email Avalyn at .

Lisa has some final words of wisdom for us. ‘The musical is a great way to show case your creative side and enjoy meeting and greeting many different people in your community. It’s more than just singing and acting, it’s about community involvement. It makes you feel like you are doing something wonderful with those in your community.’