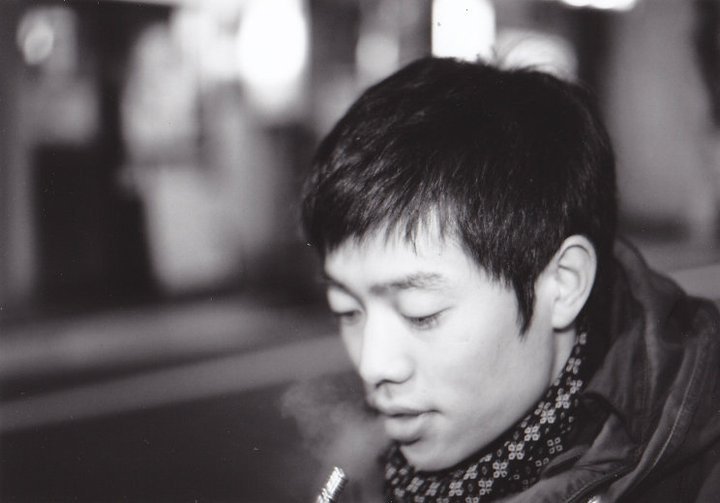 Far removed from his home in Nagoya, Louie Miura has been living in Shimane Prefecture since graduating from the Tokyo University of Foreign Studies. While he was academically interested in Latin American culture/politics and the history of the Apartheid era in South Africa, Louie’s true passion for international affairs is rooted in past experiences.

Louie, now 28, spent time growing up in Japan, America, and South Africa and has an impressive travel résumé that includes countries like Paraguay, Zimbabwe, and Botswana. It’s comes as no surprise that this trilingual speaker of Japanese, English, and Spanish wanted to work in a positive cultural environment for foreign and domestic people, so he began PR work with ‘Gungendo’ – a community-based company that refurbishes houses, manufactures clothing, and manages café’s to promote, preserve, and improve positive aspects of Japanese lifestyles.

Did we mention that Louie spends his free time fishing, cooking, and performing flamenco guitar at local venues? Legendary.