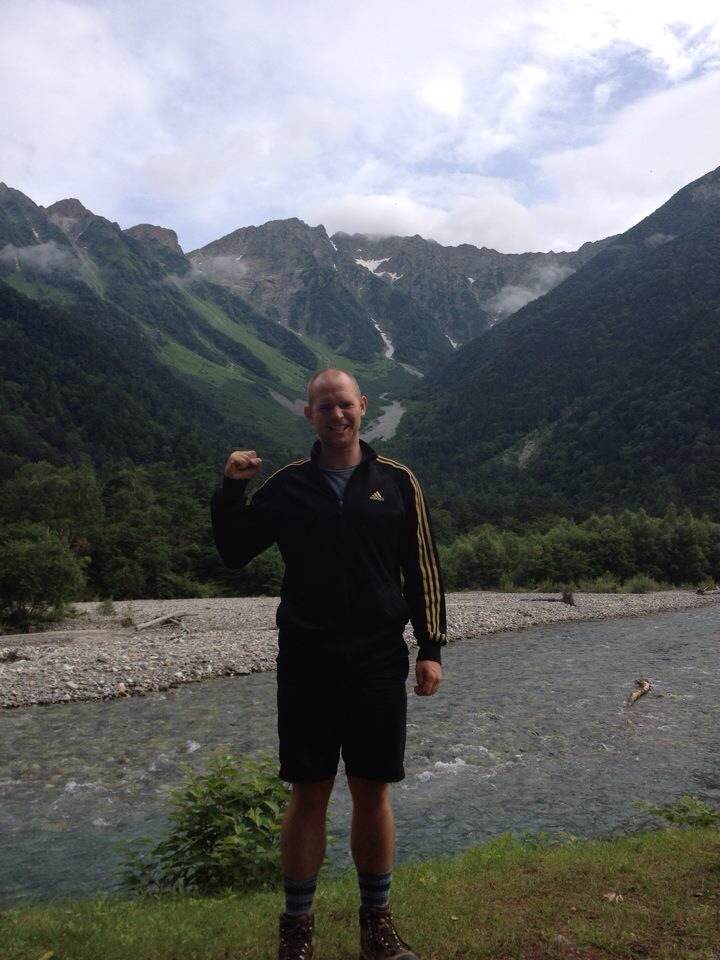 Mac McCreary is a 3rd-year American JET from Loveland, Colorado, teaching in Mito city, Ibaraki. Since arriving, he has had a JET career to be modeled.

Halfway into his first year on JET, he was nominated by his peers to be the IAJET president. He handled his time as president with ease and successfully organized a memorable winter trip to Hokkaido. During his second year, he was carefully selected along with one other ALT to be the first ALTs ever to be a part of the Ibaraki Debate Committee. Due to his avid interest in current events and ability to connect with the students, the debate committee knew he would be an asset and were excited to include him. With his, “Say Yes!” attitude, you will likely find this guy near you. Whether it be writing articles for a gazette, participating in badminton competitions, presenting to his community or tackling a new mountain… His excitement for Japan in contagious and positively influences those around him.