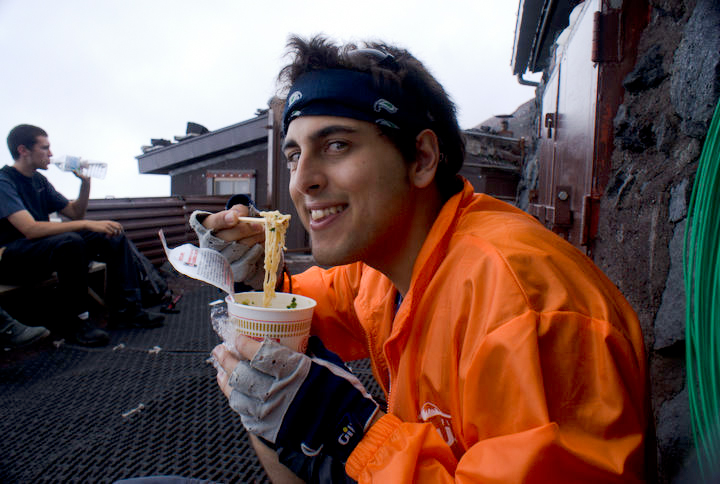 Originally hailing from Norwich in England, Matt Durrant has just completed his first novel—Yoshida: Death of a Salaryman.

While he was studying Japanese, Matt spent a year at Tokyo University of Foreign Studies. On his commute to the campus, he found himself wondering about the individual lives and personalities of the many salarymen he shared the train with. Inspired by playing a visual novel by Christine Love, he decided to write about a salaryman who commits suicide and enters a strange world. In writing for a Western audience, he was conscious about not contributing to stereotypes and misconceptions around suicide in Japan, and this shows in the final product. He aims to show that, even though an outsider might see salarymen as a uniform mass, they all have hopes and dreams.

Matt uses his deep knowledge of the country’s current issues and real-life events to create a plausible near-future version of Japan. Reading Yoshida: Death of a Salaryman is a very gripping experience which doesn’t let up until the final page. It’s perfect for those long Golden Week journeys. Click here to get your Kindle copy.