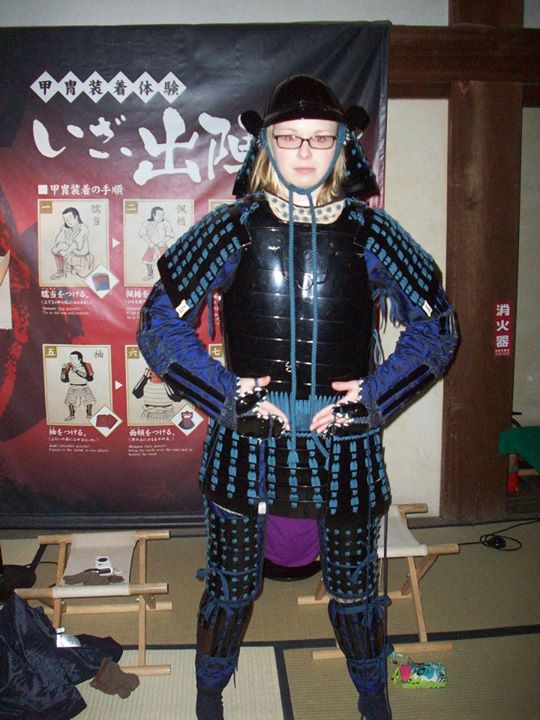 Whitney is a former Hyogo JET of 3 years, who spent her time on JET writing a cookbook for the community. Whitney’s cookbook, A Taste of Home: From our Kitchens to the World, was published on June 10 this year, though the idea had been in the works for two years. The book’s theme is “nostalgic dishes from home,” and flipping through the pages, it’s as if you’re at a potluck mingling with the authors themselves. For many people, food is a connection to home, or to past experiences. Living thousands of miles or kilometers away from home, cooking something from your childhood can make you feel like you’re with family again.

Whitney was placed in inaka Japan, and she couldn’t just pick up American foods at her local market. She learned not only to make her favorites from local ingredients, but she also became more aware of what she was putting into her body. As a result, she learned to appreciate the absence of preservatives in fresh Japanese produce.

You can find her book on her fundraising page here.