One of questions I get asked most frequently by Japanese people (after they ask if I have a boyfriend, of course), is what surprised me the most about Japan. I tend to answer with whatever comes to mind at the time because so many things have surprised me. In the world of pop-culture, it surprised me that boy bands are a thing, idol groups have 48 members, slapstick comedy is popular, Disney rules the world, and 27 hour TV specials are anything but long and boring. Most of all, I think I have come to the understanding that I should be prepared for anything. 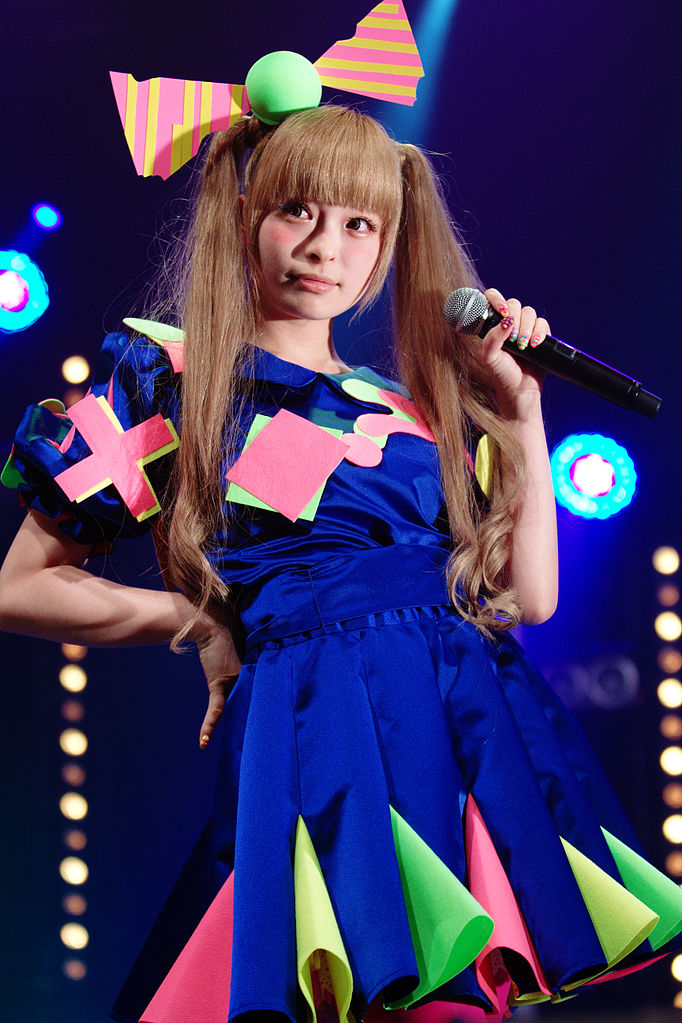 Kyary Pamyu Pamyu is back in the spotlight again with a new song titled “mondai girl”. She is sometimes referred to as Japan’s Lady Gaga because of her unique fashion sense and music videos. Going from fashion blogger and Harajuku model to music icon, Kyary worked her way to fame quickly, releasing three full-length albums in as many years. She is also slowly working her way into the global market, holding concerts in the U.S., Europe, Australia, and parts of Asia. 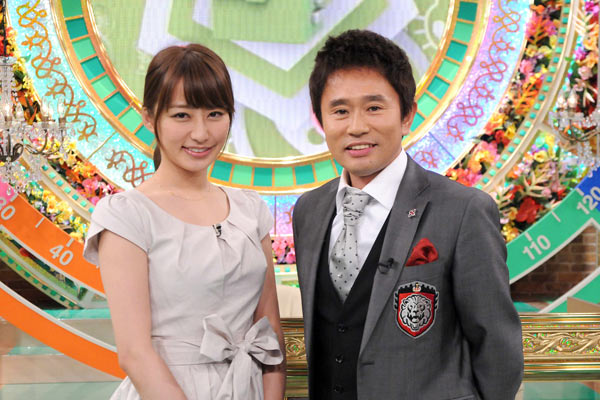 Purebato, an abbreviation of Puressha Batoru (pressure battle), is a celebrity challenge show. What I love the most about this TV program is that I feel like I am learning a lot about Japanese culture by watching it. The show invites celebrities to compete in challenges such as ikebana, haiku and food presentation. A professional then ranks all the participants and informs them very bluntly whether they have talent or not. For the unfortunate ‘untalented’ ones, the teacher gives them tips on how they can improve their work, often explaining some of the fundamentals of the art form. 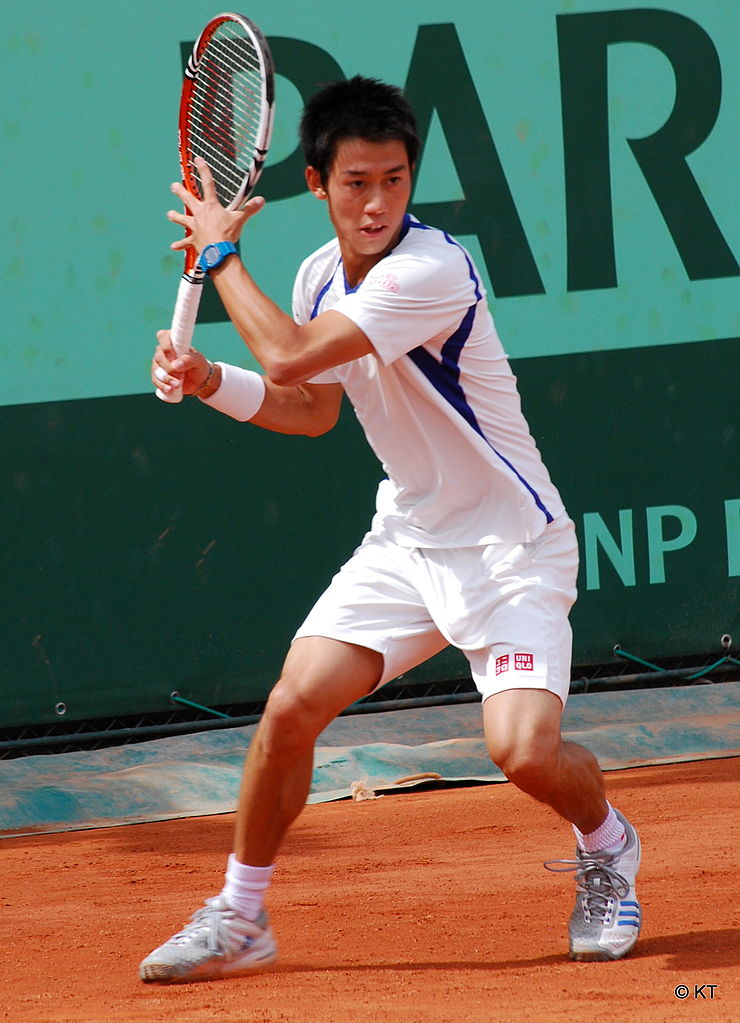 Kei Nishikori is currently ranked 4th in the ATP men’s world tennis ranking. The only male Japanese tennis player ever to be ranked inside the top ten, he was runner-up at the 2014 US Open and made it to the quarterfinals of the 2015 Australian Open. Since his grand entrance into the top ten, he has featured in many TV commercials, including one where he shows off his precision aim by striking a tennis ball with a sword. I like to use him as an example in class of a famous Japanese person who can speak English. 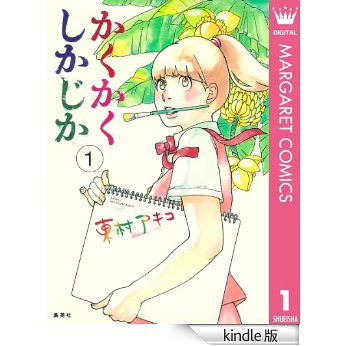 Kaku Kaku Shikajika – get your Kindle or print copy here

Roughly translating to ‘so and so and such and such’, Kakukaku Shikajika is a manga written by Akiko Higashimura and published in the popular women’s comic magazine, Cocohana. It might not be all that popular yet, however, it just recently won the 8th Manga Taisho award, which is sure to boost its fame. It is a semi-autobiographical manga about growing up in Miyazaki and becoming a comic book artist. For anyone who is interested in pursuing the career, it may be a very insightful read. Also, I couldn’t resist the opportunity to brag about an artist from my Japanese hometown! 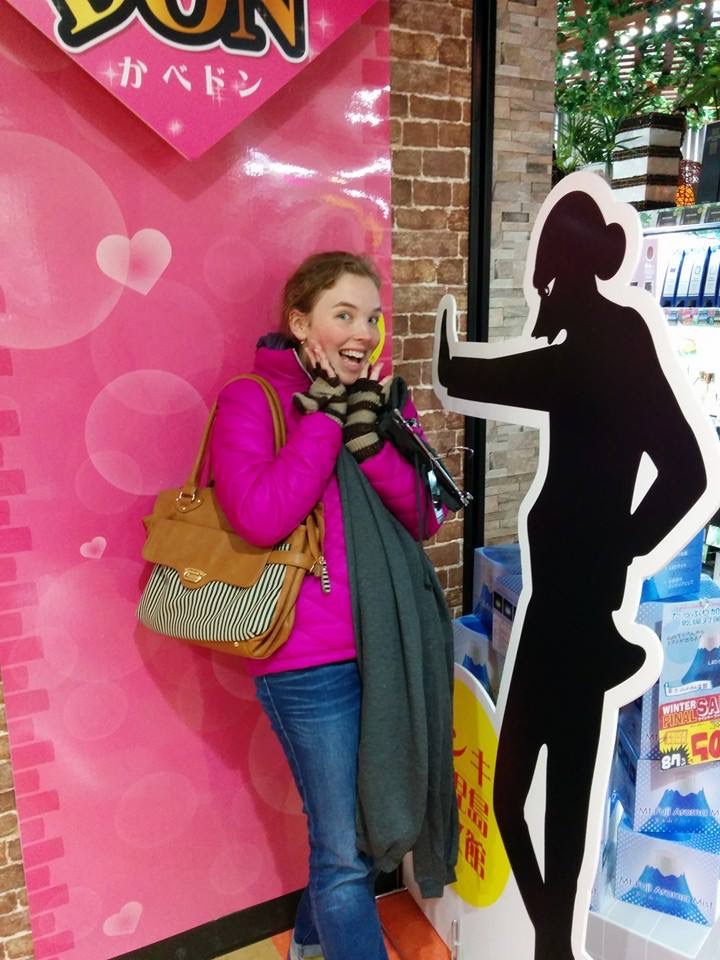 The author tries out the Kabe-don camera spot!

Kabe-don has been around for quite a while now. It started as a popular love scene in the comic book world and slowly spread, featuring in the top-ten list of trending words 2014. Also in 2014, it was used in an amusing Nissin Fujiyama Cup Noodle commercial. Just when I thought it had finally reached its peak, I recently found a kabe-don camera spot in Kagoshima city’s Don Quijote while I was travelling there during spring vacation. This word might be around for a while yet!

Jaclyn Thompson is a fourth-year ALT in Miyazaki Prefecture. Driven to Japan by her passion for Japanese study, she is slowly saying goodbye to her university level English, and hello to Japanese fluency…Is what she would like to say, but in reality she is saying hello to junior high school textbook English and talking at the pace of a snail. I’m fine thanks, and you?