Here you will find downloads for National AJET Reports.

On Friday, December 12th, six members of the AJET 2014-2015 National Council met with representatives from MIC, MOFA, MEXT, and CLAIR to discuss and exchange opinions on the JET Programme, . . . 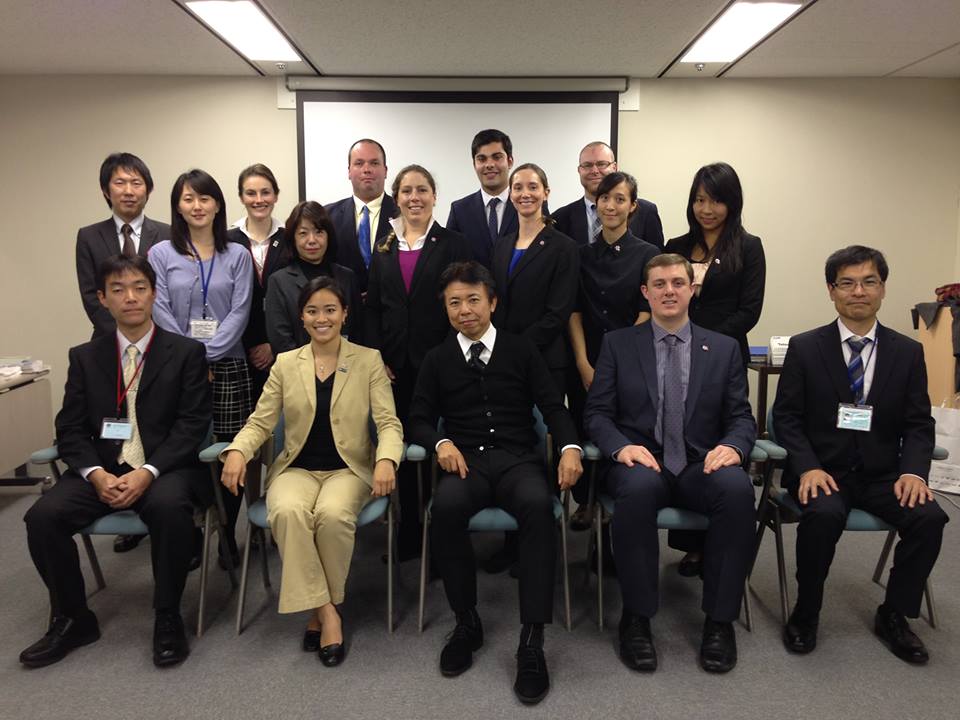 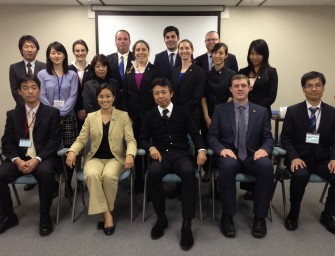 In September 2013, current JET participants and JET alumni participated in the autumn surveys conducted by AJET. With the data gathered, the AJET National Council worked for weeks analysing the . . .
News & AnnouncementsOpinion Exchanges with CLAIR3 Jun

On May 12th and 13th, the Spring 2013 Association for Japan Exchange and Teaching (AJET) Opinion Exchange Meeting was held in Tokyo. This is a biannual meeting between the Ministry . . .